Video production equipment is constantly improving. With every new series of cameras, the quality and functionality improve. You can see it with Canon line, Sony line or Panasonic line. But even if newer cameras get slightly better, they’ll carry a bigger price tag. Many will also sell older versions of cameras to get the latest ones.

But, sometimes the older camera gets underrated or forgotten. In this case, the Sony FS700 might be a very old camera from 2012, but with a suitable add-on, recorder becomes a completely new beast. We have been using Sony Fs700 soon after its initial release. It was a very nice camera with some problems. It becomes much better with Odyssey 7Q, which supported cDNG recording. The quality was great but the workflow became a disaster (since the O7Q was in early development). Many productions used this combination even if Odyssey7Q had some glitches. But it was a must if the quality was the priority. Biggest cons of Odyssey7Q is its price tag. You have to buy the recorder, their own overpriced media and payable software upgrade for raw recording.

Until the Sony FS7/5 were announced. Because they had better video quality, great ergonomics and no need for external recorder (it supports internal 4K too), the FS700 become a pile of garbage. Which is great for those that aren’t fond of the latest Apple products. Buying a used FS700 is the best investment, together with Atomos Shogun Inferno recorder becomes a just as great camera for any occasions. We even listed it as our best 4K60fps video camera.

What you can do with Sony FS700 and Shogun Inferno: 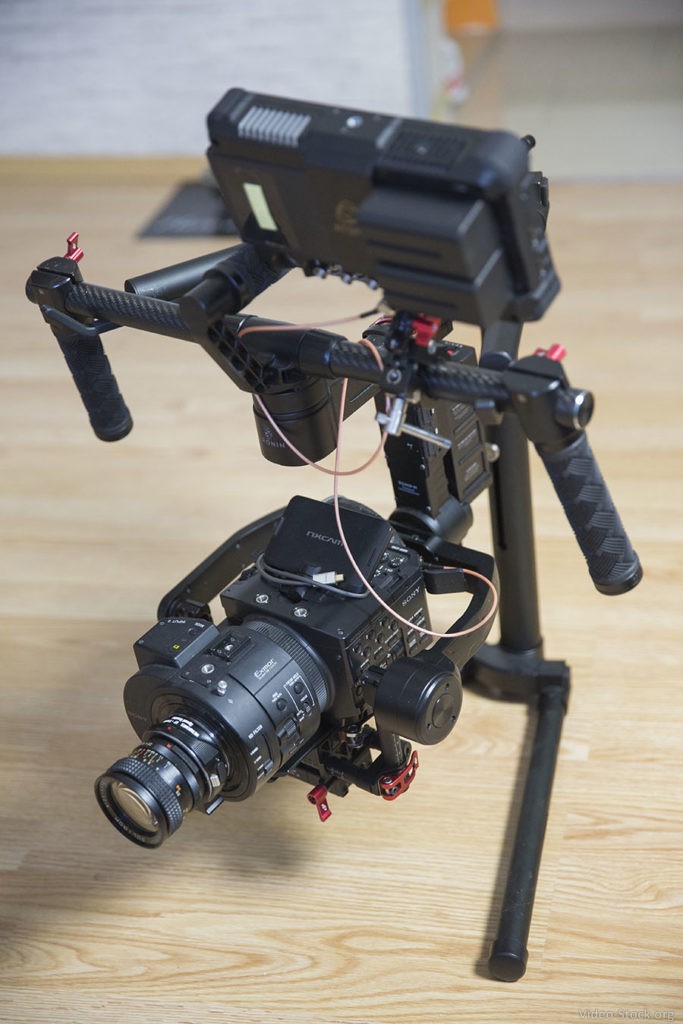 This camera setup has a lot of PROS and one big CON; it is big and clumsy to work with. When we mentioned ergonomics, this camera is a synonym for worse body design. But after you get used to the setup and buttons, it gets a lot easier. We like the newest setup very much, Prores quality is superb and sharpness is much better than on Sony A7s with Atomos Shogun.