The Magic Button At Shutterstock

If you aren’t sure about the capping system Shutterstock is applying to the contributor, then this latest jaw-dropping fiasco will open your eyes. There was something very fishy going on in time of the American holiday somewhere between 22. and 26. of November. Our sales have drastically dropped in this time and another thing happened that one contributor noticed by mistake. Because after reports the “bug” was fixed you can’t see the Popular and Best Match results same as it was between those dates.  That’s why we made screenshots to show everybody what was going on.

We all know that (at least what the agency staff tells us) that popular and best match results are based on their algorithm with the most interesting footage and popular sales. Of course, the search engine shuffles the results slightly so that even not so popular footage gets a chance in the top results. That would be completely normal. But, what we don’t see is, that the top spots can be completely overtaken with footage of whoever the Shutterstock staff chooses. They push the “Magic Button” and voila. And how does this work, when they accidentally leave the contributor on the top spot for at least 4 days? Like this: 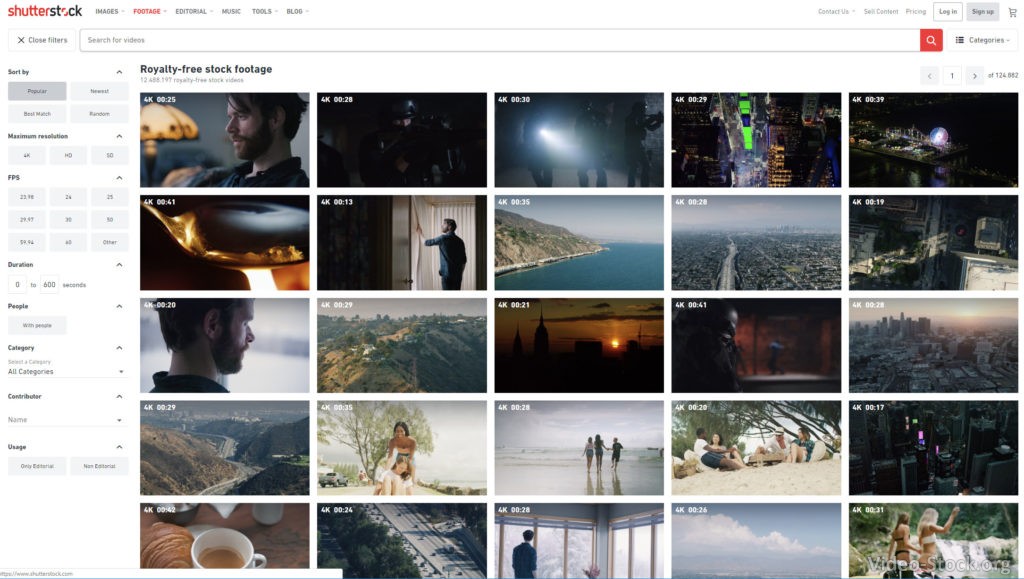 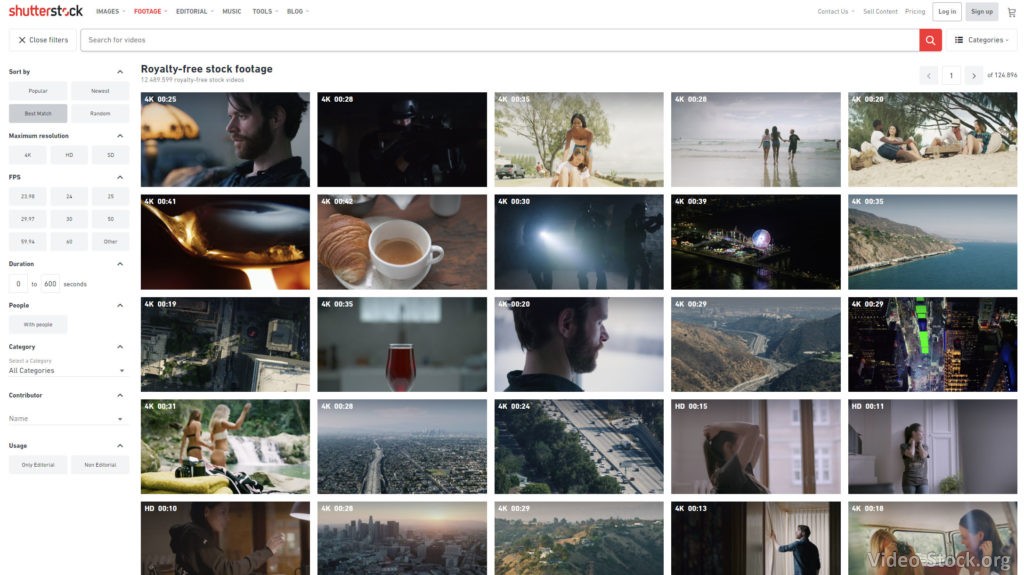 Can you spot the difference? If not, let us help you with another screenshot of this contributor which has only 300 clips online: 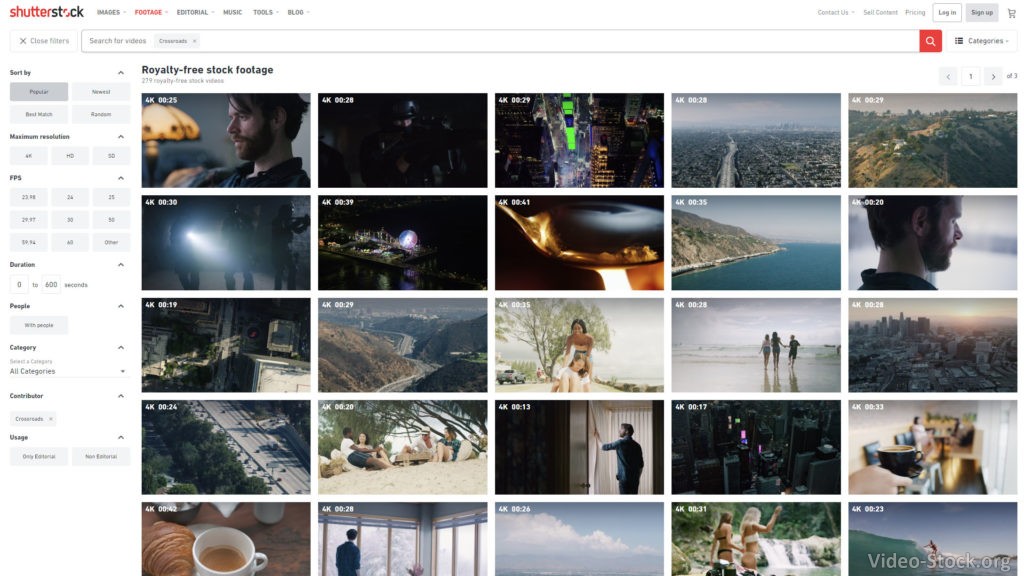 Magic! It really is. And pigs can fly.

There is one funny thing. We reported this “bug” to the helpdesk right away and funny enough they answered to us after the results were fixed with a statement actually mocking us personally:

As per your email, I could understand that your concern is regarding the search results.I wish to inform you that it depends on the downloads and purchases made by customer worldwide which allows images to stay in the popular section of Shutterstock website.I assure you that there is no bug issue as of now. In case there is any issue found we would surely let you know about that.

There is one thing that we can understand from such a response. They KNOW about the “Magic Button” and don’t wanna admit anything is wrong. And because I have visual proof, I will surely answer them back with this article. Then they won’t have a way to go around the problem or they will just ignore. They’ve already demoted us severely and any further demoting will just push us to the edge when we delete all 14000 files and maybe go exclusive on Adobe.

And our research on the “Magic Button” “bug” didn’t stop there. We actually tried some typical searches and find out that everything was inflicted with results from that contributor. Let’s start with the search of “Nature“: 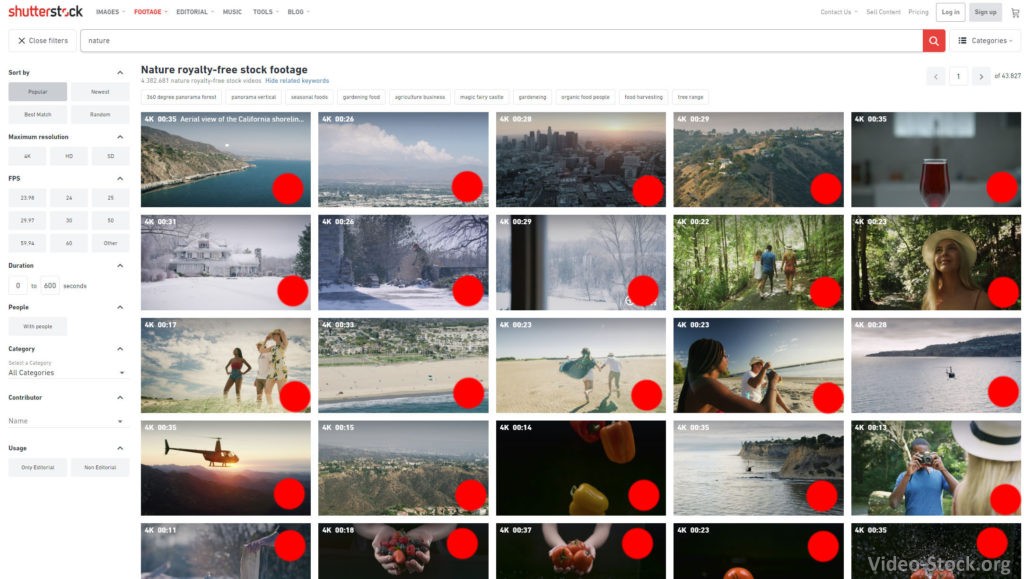 This contributor with only 300 files has completely overtaken search results for the nature keyword. All marked with the red dot are from the same contributor. I can’t really say if it is contributor fault for getting such exposure. But there is something else wrong with those files. Even if it has 300 files online, they all look like part of a much much much bigger collection from different parts of the world. And they are shoot on RED camera (stated in descriptions). So it is kinda shady work here too. Now, let’s look at the keyword “man“: 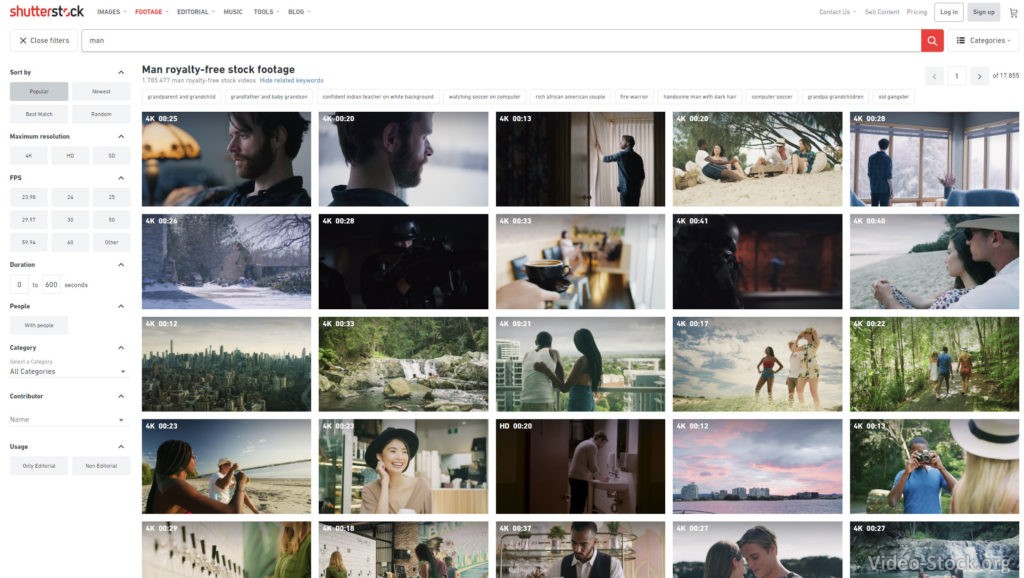 They look familiar from all above screenshots, a? What about “house“: 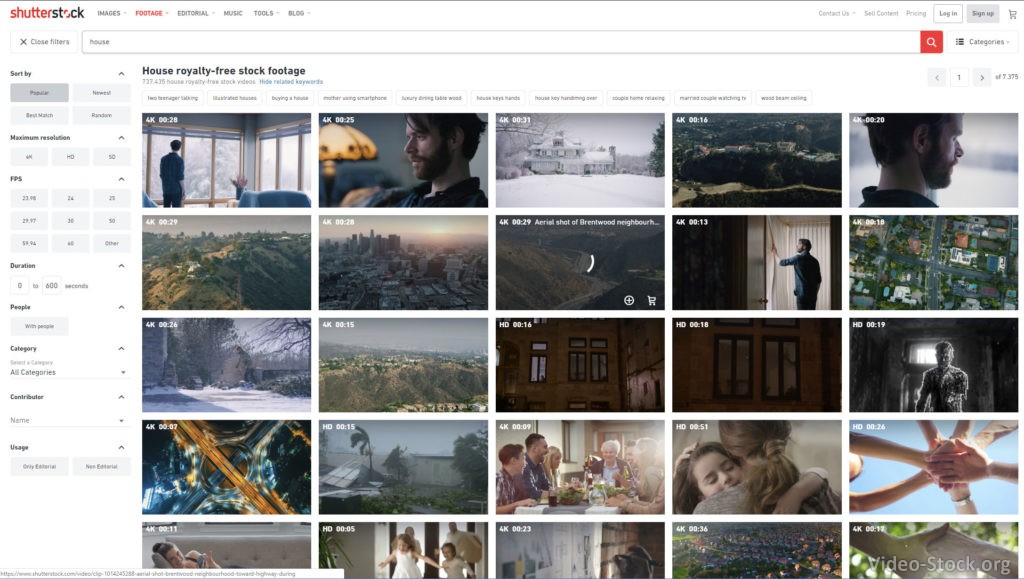 I guess there isn’t enough footage with keyword house, because only about 12 of them are in the results.

Conclusion? There is no. This kinda fiasco just adds to the fire of the capping theory and how contributors incomes are arranged by some unknown filter. It is good for newbies but bad for professionals such as us. It is just a matter of time when we will also drop Shutterstock as we did several other agencies for being untransparent.