After long years in stock footage industry, we’ve received hundreds of different rejection reasons. Some were actually our mistake because we didn’t notice glitches, missing blurs of logos or forgot to attach release forms. But none of them is such a winner than uploading a clip that has a person visible in it and they reject it with “Release not needed“.

We learned something with these release forms. Because they always find a way to reject your footage, even with the reason of “Person identifiable with location, clothing & time” we rather put the release form to such footage. And because we did, we were rejected. Now tell us, how many times were your footage rejected if you sent something that could be identified and you didn’t add releases. We did, many times before.

And here is the cropped 4K screenshot of the rejected stock footage on Shutterstock: 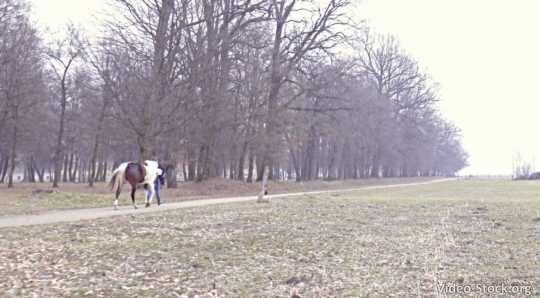 We don’t like double standards, unnecessary rejections and complicating our life. Of course the absolute winner in ridiculous rejections is iStockphoto/Getty. We could give them an Oscar for worse agency in many aspects. Maybe we should go in to our old logs and put up the whole absurd statements they made when we were uploading files to their agency. Just for the laugh.